Gas Safe Charity brings together a team of trustees with backgrounds in gas transportation, supply and safety, electrical safety, charity work and management. 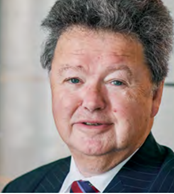 Gordon Lishman CBE FRSA has been active in the charity sector for over forty-five years.  He was Director General of Age Concern and Chief Executive of the Age Concern group.  He helped to found the European Union’s AGE-Platform and was the International Vice-President of the International Federation on Ageing.  He is also a Trustee of the Safer Tourism Foundation and the John Stuart Mill Institute as well as being active in the Liberal Democrats as a local councillor, as a Board member of the National Liberal Club Ltd, and in national and international contexts.   Gordon is an ex officio member of all the Charity’s Project Review Groups and a member of the Investment Committee. 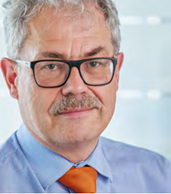 Having spent some 40 years working in the electrotechnical sector Phil became chief executive of Electrical Safety First, the charity responsible for providing safety advice to industry and consumers on electrical installations and the safety of electrical products, in 2009. He retired from his role as chief executive and is now the independent chairman of Certsure LLP, a UK accredited certification body that assesses the competence of contractors operating in the electrotechnical, gas and renewable sectors. Since his retirement he continues in his role as Vice Chair of the Gas Safe Charity and acts as a volunteer for SERV Kent - Bloodrunners, a charity that provides support to the NHS by delivering blood products and samples to local hospitals 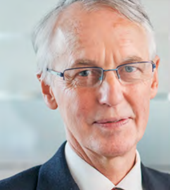 Chris is a Chartered Engineer and international business manager. He has 35 years’ experience in the engineering certification sector, with extensive product and management systems (ISO9000) certification experience. He spent 30 years at the Lloyd’s Register Group. He was Director of Global Operations in LRQA Ltd in the late 90s and part of the initial start-up team. Since retiring in 2013, Chris has worked as a management consultant in the field of marine and industrial certification. Chris was a member of an EU Regulation Advisory Board for four years, chaired the board in 2012/13 and advises the current chair. He is also a Director of a European Research Association. Chris has a B Eng (Hons) degree in Mechanical Engineering from Sheffield University. 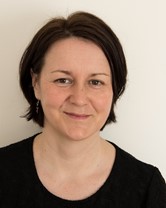 Chris is the Trustee Treasurer, appointed in June 2020.  Chris is a Chartered Accountant and a qualified Project Manager and has over 25 years’ experience working as a Head of Finance for mainly SMEs.  Chris is a member of the ICAEW and CAANZ.  Although Chris comes from New Zealand where they don’t have central heating, she has lived in the UK for 25 years and became interested in Gas safety from her experiences as a landlord and with her work at MP Moran Building and Plumbing Merchants.  Chris has a degree in Business Studies majoring in Accountancy and Agribusiness from Massey University in New Zealand. 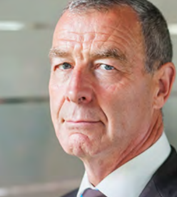 Nick Ratty was Head of the Manufacturing, Transportation and Utilities sector at the Health and Safety Executive (HSE). He has extensive experience of regulatory inspection and enforcement across most industrial sectors, as well as product supply, market surveillance and policy making. He has managed investigations and prosecutions arising from carbon monoxide poisoning, gas explosions and illegal gas work. He was Head of Operations for HSE in the West Midlands. Now retired, Nick also serves as a Trustee of Electrical Safety First. 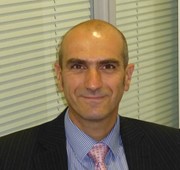 John is Head of the Manufacturing & Utilities Sector at HSE. Over 20 years he has gained extensive regulatory, enforcement and policy experience across the manufacturing, construction and railway industries. He has a special interest in making the gas safety system work even better for everyone. and wants to further drive out illegal gas work. Before joining HSE, he worked in the oil industry and has a Ph.D. in geology. 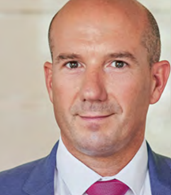 Jonathan is the Chief Executive of the Gas Safe Register. He is a Chartered Manager with 27 years’ experience, principally in the gas, energy and utilities sector. Jonathan began his career as a gas service engineer in 1987 and joined the previous Gas Scheme Administrator in 2002 as a field inspector, progressing to other roles within the organisation. In 2009, Jonathan played a key role in the design and transition to the new Gas Safe Register service for the Health and Safety Executive (HSE), where he supported the delivery of the organisation’s operational strategy. More recently, Jonathan has seconded some of his time to design, implement and direct several successful contracts within Capita’s central government services. He is currently in the final stages of a Master of Science degree in Leadership and Management at the University of South Wales. 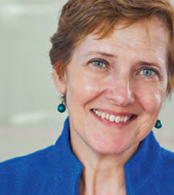 Maureen is the Charity’s Company Secretary & Administrator. She is a Chartered Governance Professional with over 30 years’ experience in governance and company secretarial work. She has worked for a range of organisations in the public, private and charitable sectors, including Transport for London, ICSA and Age Concern England. She is also Company Secretary and Trustee of the London Parks & Gardens Trust. Maureen has a BSc in Mathematics and Biophysics, and an MSc in Information Science.